Crime of the Week

If you have any information about these crimes or any person(s) involved, you are urged to call Crime Stoppers at or submit a Web Tip .  You do not have to give your name.  CRIME STOPPERS will pay a cash reward of up to $1000 and you can remain anonymous.

$ 1000 Reward for arrest and conviction of perpetrators. 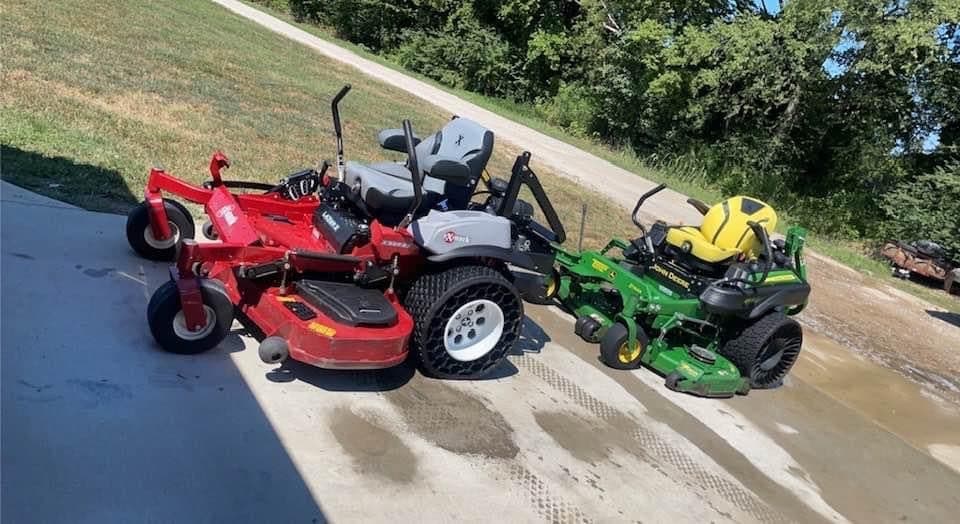 Reward on Hit & Run Case. Tennessee Highway Patrol and The Dyer County Sheriff’s Office responded to a Hit and Run Accident involving a individual struck by an unknown vehicle while riding a motorcycle pulling a small trailer on Newbern Roellen Rd near the intersection of Carson Road today. Investigators are seeking information on the identity of the person responsible for striking the individual. Investigators found evidence to believe that this individual was struck by a gray or white, SUV or Truck that left the scene. The victim was airlifted to Region One Medical Center in Memphis and has been in stable condition. Dyer County Crime Stoppers is offering a $500.00 reward for information leading to the arrest and conviction of the person responsible for this crime. If you have any information you may contact Crime Stoppers at (731)-285-TIPS (8477)

On August 27, 2020 at approximately 10:00 pm, Newbern Police responded to the Tobacco Post located on Sharpsferry Road regarding a report of theft and burglary. The items reported stolen were multiple cartons of cigarettes valued at approximately $2,500. Officers have obtained video footage of the suspect in the commission of the crime. The suspect is a black male, approximately 6'4", and medium build. The Criminal Investigation Division is currently investigating this incident.

NPD is seeking help in identifying the suspect and vehicle depicted in the photographs taken from the surveillance video. If you have any information or recognize the suspect, please, contact Investigator Danny Tippit at 731.627.2571 or Dyer County Crime Stoppers at 731.285.8477 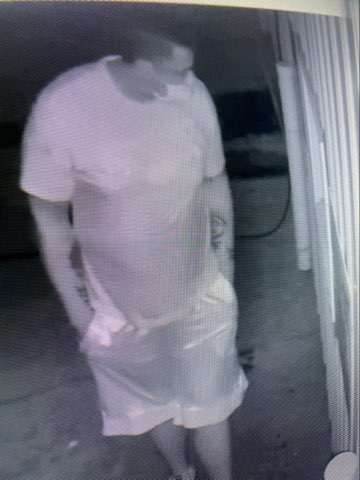 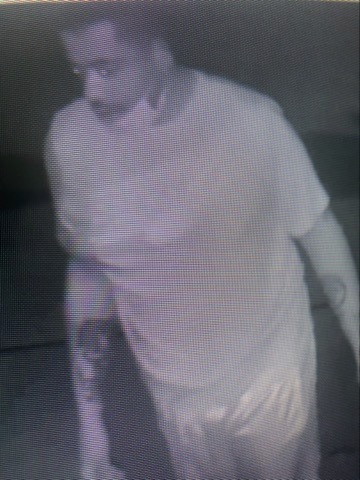 The Dyer County Sheriff’s Office is actively working a homicide that occurred on April 19, 2018 in Dyer County, TN. The victim was Daronte V. Herbert who was found deceased on Bean Mill Road in Dyer County TN. Should you have any information that shall lead to an arrest and conviction in the death of Daronte Herbert please call Dyer County Sheriff’s Office at 731-285-2802, Chief Inv. Terry McCreight email tmccreight@co.dyer.tn.us  Ph.731-285-2802 Ext.1112 or cell 731-445-3082 or the Dyer County Crime Stoppers  731-285-8477. The information will be confidential.

On June 10, 2010 at approximately 10:00 PM DPD Officers responded to a weapons complaint in the 100 block of Liberty Ave.
Officers arrived on the scene and found the victim 26 years old Demarco Robertson, of Dyersburg, had been shot multiple times.
The Officers administered aid to the victim waiting for EMS to arrive. Upon arrival of EMS the victim was airlifted to Regional One Hospital in Memphis, TN.
The victim later succumbed to his wounds at Regional One Hospital. Dyersburg Police Department Detectives are working to identify the gunman and determine the motive.
The homicide investigation is ongoing. The Dyersburg Police Department is urging anyone with information pertaining to the shooting to contact the Dyersburg Police Department Criminal Investigation Division at 731.288.7679, 311, or Dyer County Crime stoppers at 731.285.8477. 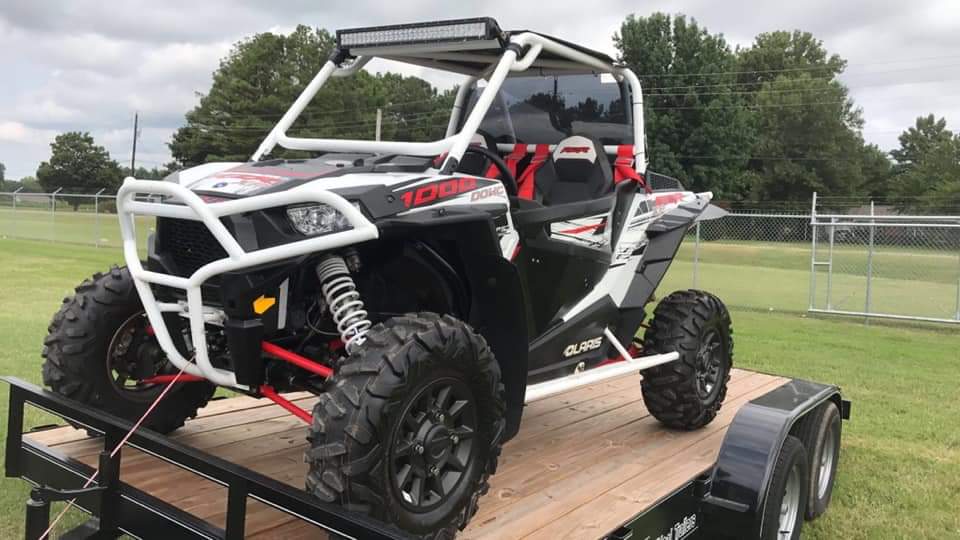 We need your help finding the person who shot and killed a family's pet in the West Wind subdivision in Newbern, Tn. On i-24-2019 the owners arrived home around 5:40 p.m. and found their pet laying in/by the driveway. After examination he was found to be shot with a small caliber pellet gun. If you have any information about this please call Crime Stoppers of Dyer County(731) 285-8477. You can also submit a tip on the website www.dyercountycrimestoppers.organd click on the Submit a Tip button. 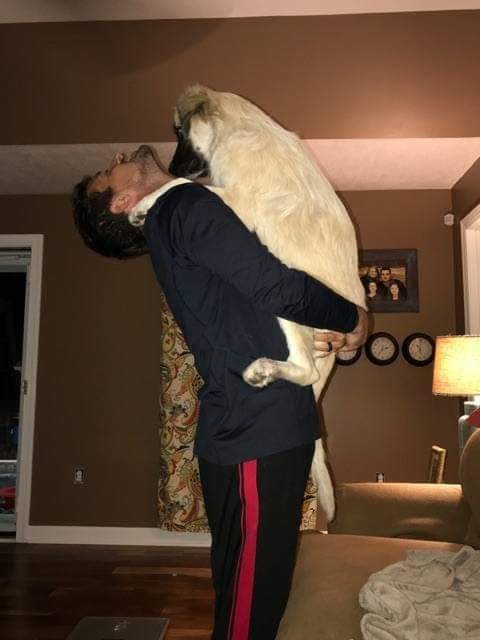 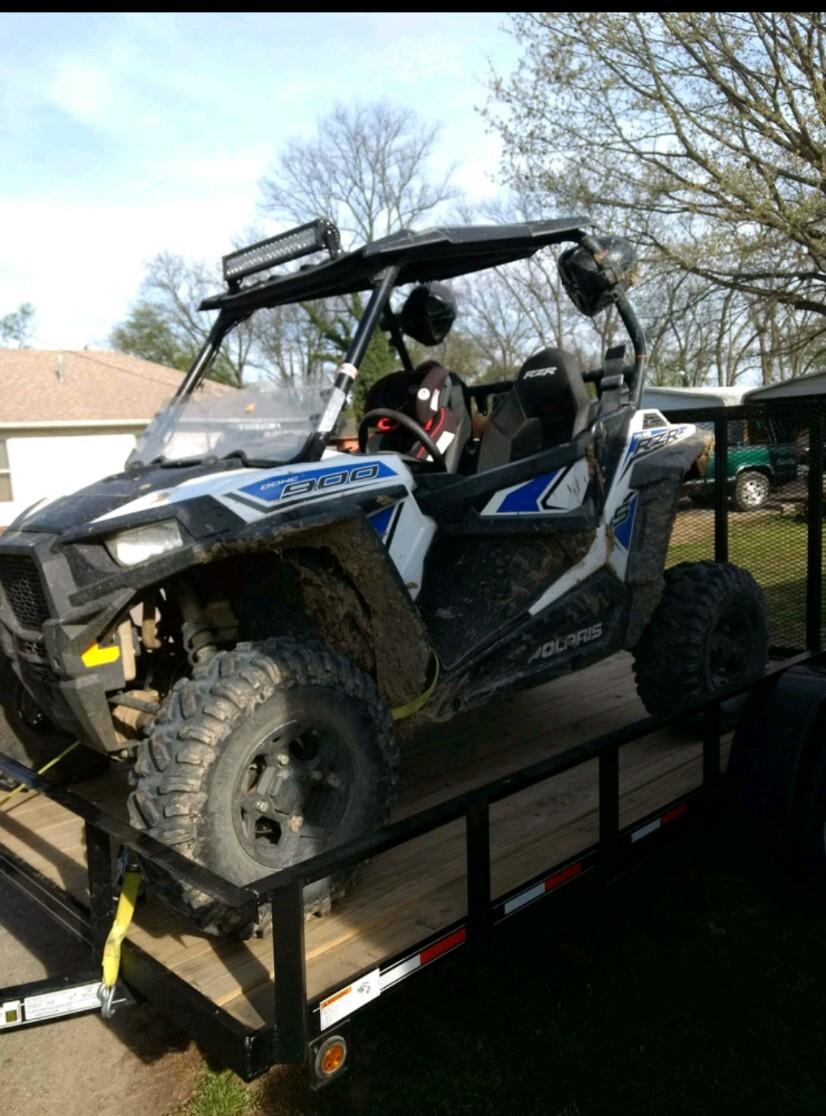 On or about 9/27-28/2018 a blue and white 2017 Polaris RZR was taken from a residence in Finley, Tn. If you have any information regarding this theft please contact the Dyer County Sheriff's Office(731) 285-2802 or Dyer County Crime Stoppers 731-285-TIPS(8477). Crime Stoppers of Dyer County will pay a cash reward for information that leads to the arrest and conviction of the criminal responsible for this theft.

On 5-11-2017, Deputies responded to 120 Younger Lane in reference to a theft call. The caller noticed their trailer had been stolen from behind their truck. The trailer is a black 6 Foot 4 Inch X 16 Utility Trailer with a wood floor, metal mesh lift gate, black tool box, and a dented left fender. Vin and serial numbers are available. Several items were reported on the trailer: -2 Troy Built Zero Turn Mowers, 1 Husqvarna Chainsaw, Leaf Blowers, and weedeaters, all stolen in earlier am hours on 05/11/2017. Younger Lane is located off of Jones Road in East Dyer County.

Thank you for your continued cooperation in making your community safer. Please share this post, if you think you saw a vehicle pulling this property we ask that you report it also.

DPD asks for community aid in identifying person of interest